So I thought we would share with all of you a little glimpse at what it has been like watching Willow’s baby belly grow. In the beginning we didn’t know she was pregnant so I wasn’t actively taking photos of her belly… but once I started noticing some growth, I began snapping pics every week or so to track any changes. You can really see how big she has gotten in the last picture. That one I just took today. Even though I think she has at least a week or two left, I want to play it safe and move her, and the others, into a heated stall tomorrow, just in case she delivers and we aren’t home to dry off the babies. It is CRITICAL to make sure the babies are warm when they are born during the cold winter months.

I swear I thought she would have popped by now, but after researching it some more I think we have some time. Since she was in a mixed herd up until she was rescued by Lollypop Farm in late July, she could be due anytime up until late December. The goat gestation period is 150 days, so about 5 months. We have no idea who the father is so I’m curious to see what the babies will look like. We luckily have a knowledgeable vet who we can call if anything goes wrong, and a friend who has had two goats give birth who lives just down the road (shout out to my very helpful friend, Val). Another note for those not experienced with goats (aka almost all of my friends and family members), the most common delivery is twins, with the possibility of a singleton, triplets, quadruplets, and even quintuplets! Willow is definitely not big enough to be having that many, my guess is twins, but I wouldn’t be surprised if it was just one. While she looks big from above, she is actually not that large for a pregnant goat, they can get HUGE when they are having lots of babies. Hopefully in a couple of weeks I will be sharing pictures of the cutest little kids (baby goats) on the blog. Follow the Facebook or Instagram @ourlittlesunshinefarm to get updates on Willow and her baby(ies). 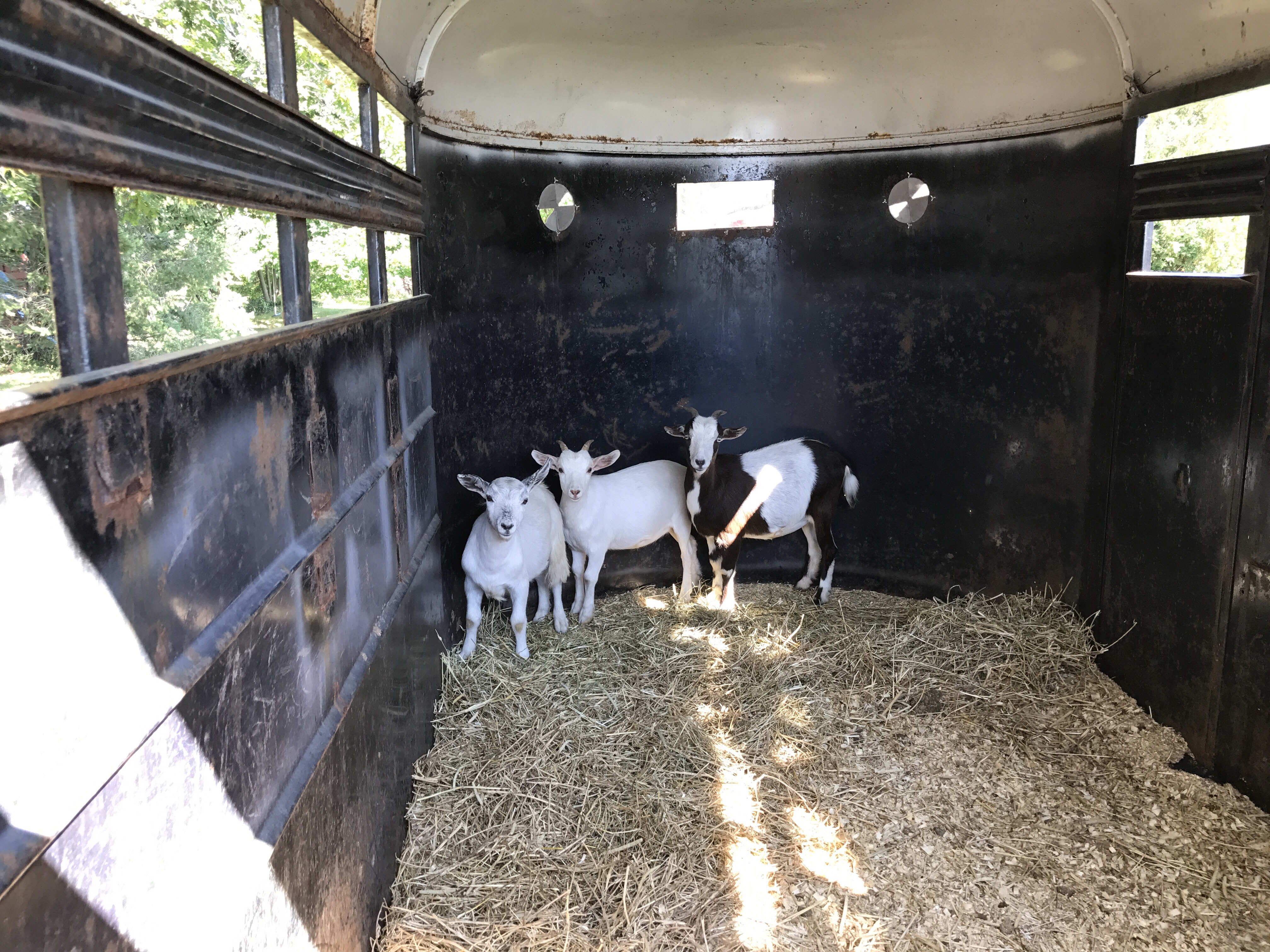 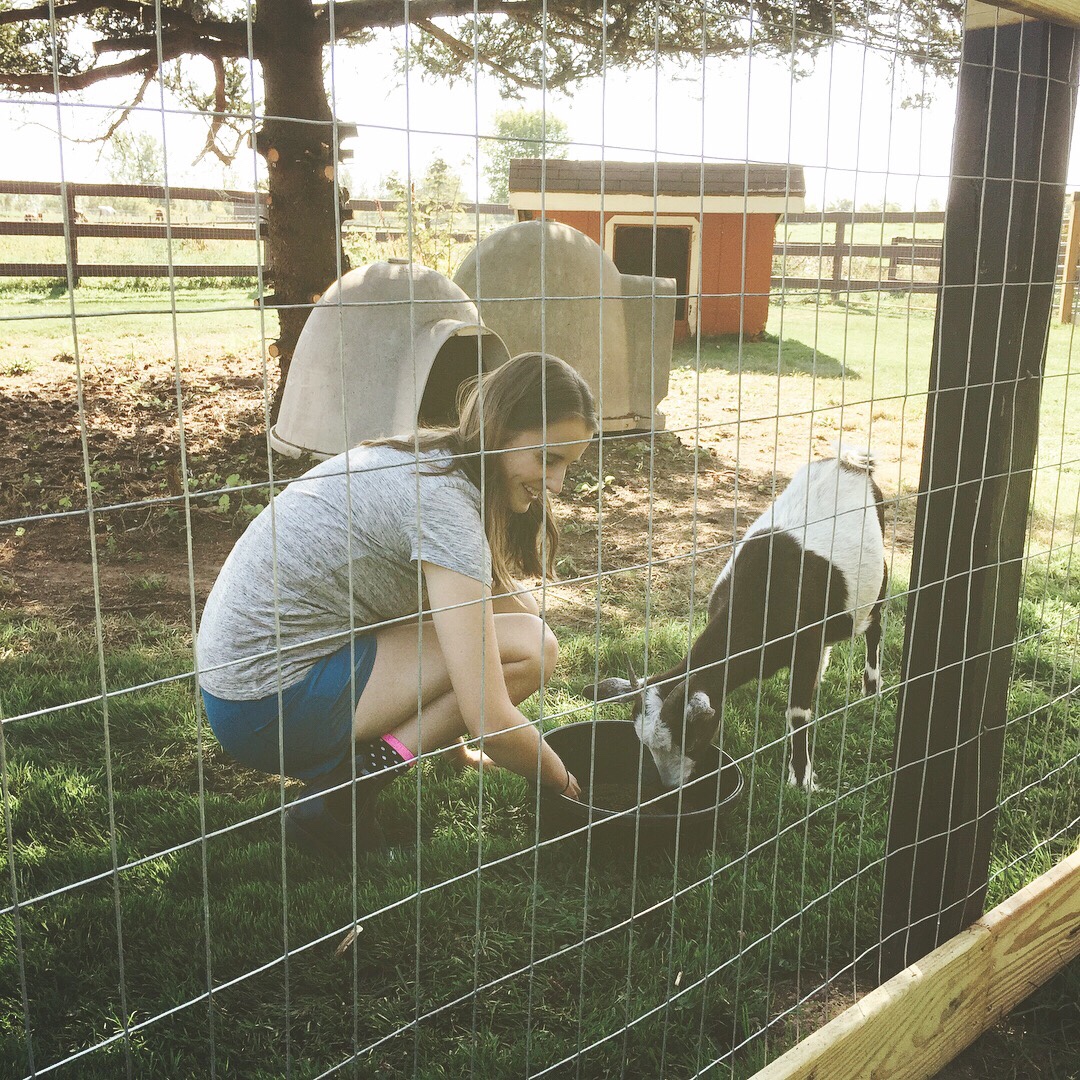 Yikes! Look how big she looks in that last pic, poor girl is starting to get uncomfortable. She is obviously waddling when she walks and having a hard time with her hips due to the weight. Hope the babies (or baby) make their appearance soon!

Jenn and Chris, plant based homesteaders on a small hobby farm in Upstate NY. Follow our adventure! View all posts by Sunshine Farm